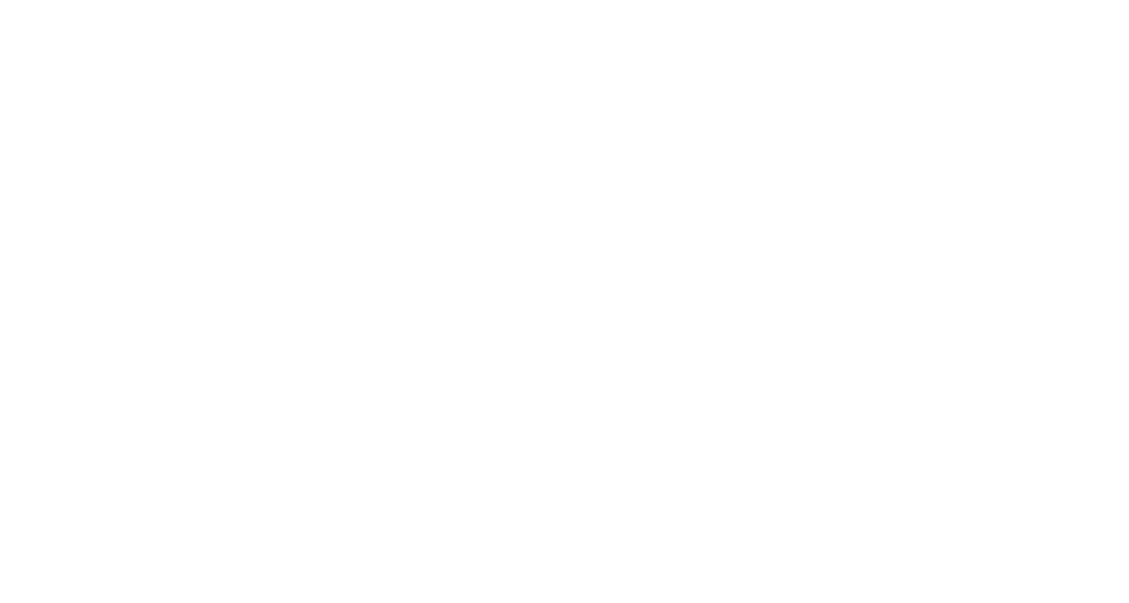 KEEJOE is an Italian EDM producer, whose songs are mostly built around refined melodies,

without forgetting about electronic sounds and beats.

He started producing at the age of 18, mostly influenced by artists like Afrojack and David Guetta,

but he soon fell in love with the early 2010s songs and remixes of Alesso, which still now are his biggest inspiration.

He makes music in his spare time, but it doesn't mean he's leaving this passion behind.

Nice to meet you, get to know my world.

Find on the blog

Toss a coin to your witcher

This is the first article since my blog got his new shape - I can't deny that I'm quite happy about the result - and I truly hope you like it as well!

This article is about the remix I made of Jaskier song...